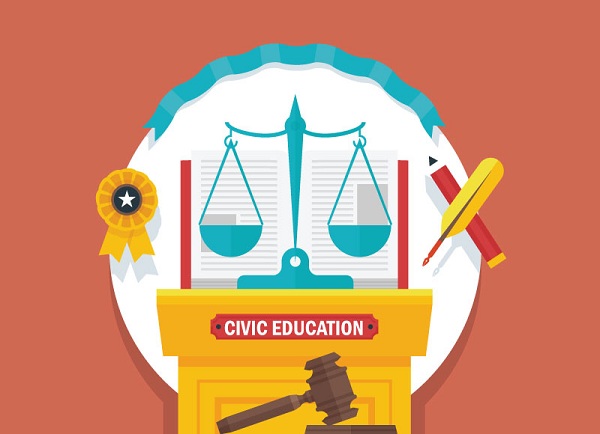 Governments control and rule over the people in a country. They collect taxes, protect their citizens and maintain law and order. Governments play an important role in every person’s life, whether it is by protecting its citizens from criminals or helping them make decisions about their lives.

Why do we need government?

Although it may seem like the government doesn’t stop criminal activity, they actually play an important role in protecting us from criminals. Government agencies keep records of crimes and use this information to find suspects. They also provide the courts with evidence. With all the information gathered by police officers and detectives, justice is usually served. Police officers and detectives work hard every day to protect you from criminal activity. They put themselves in danger so the rest of us can feel safe.

Not everyone is capable of making good decisions and sometimes we need government guidance for important decisions such as voting, changing jobs or even deciding where we should go to school. Government agencies collect information that helps us make better choices in life. They also give advice to people who have nowhere else to turn for help.

To provide a stable economic environment

Governments create and enforce laws in order to protect the value of money in a country. This is done by controlling things such as interest rates, inflation tax and exchange rates. Governments also work with businesses to protect them from unfair competition.

Governments give people things that they need such as roads, the education system and health care. They also build and maintain hospitals and schools to keep our communities healthy and well educated. Public libraries contain countless numbers of books for people to borrow and enjoy. Governments help us live our everyday lives by providing us with public services.

There are three different types of government. This includes a monarchy, democracy and dictatorship. In a monarchy, one person rules the country as king or queen with no interference from anyone else. A democracy is a government led by the people or citizens who elect leaders to represent them in parliament or congress. These elected officials make laws that suit the needs of the people. A dictatorship is a government ruled by one person who has complete power over everyone else in the country.

Governments around the world use a democratic system to rule and control their people. Some governments also use a form of dictatorship that is known as an autocracy. There are numerous countries that use either democracy or autocracy. However there are only three countries in the world today that follow the traditional method of having a monarch. These three countries are the United Kingdom, Bhutan and Monaco.

A monarch is defined as a person who has complete power over an entire country. A monarchy uses advisors to collect information about what the people want or need. The elected officials then pass laws to better the country based on this information collected by their advisors. Some monarchies in the world today are Brunei, Oman and Saudi Arabia.

The British aristocracy is the term used to describe a group of people who were once wealthy and on top of the social ladder. They makeup only 1% of the population but still hold most of all the wealth in their country. The rest of their people, 99%, live below or near the poverty line while they live lives surrounded by luxury.

A dictatorship is a form of government ruled by one person or a small group of people with complete control over the people in their country. Dictatorships are autocracies which means they follow an autocrat instead of a set of laws and rights like we do in the world today. 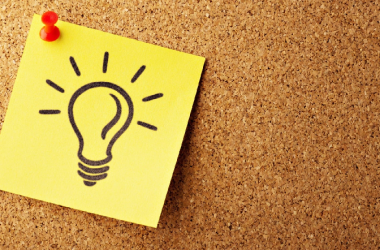 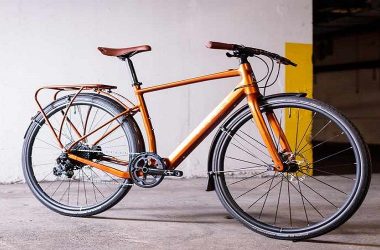 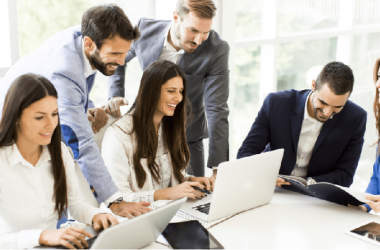 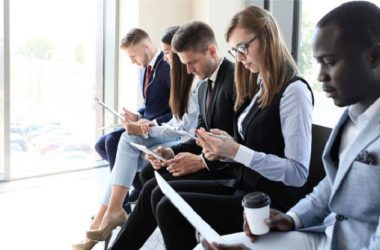 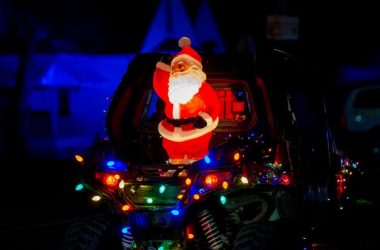