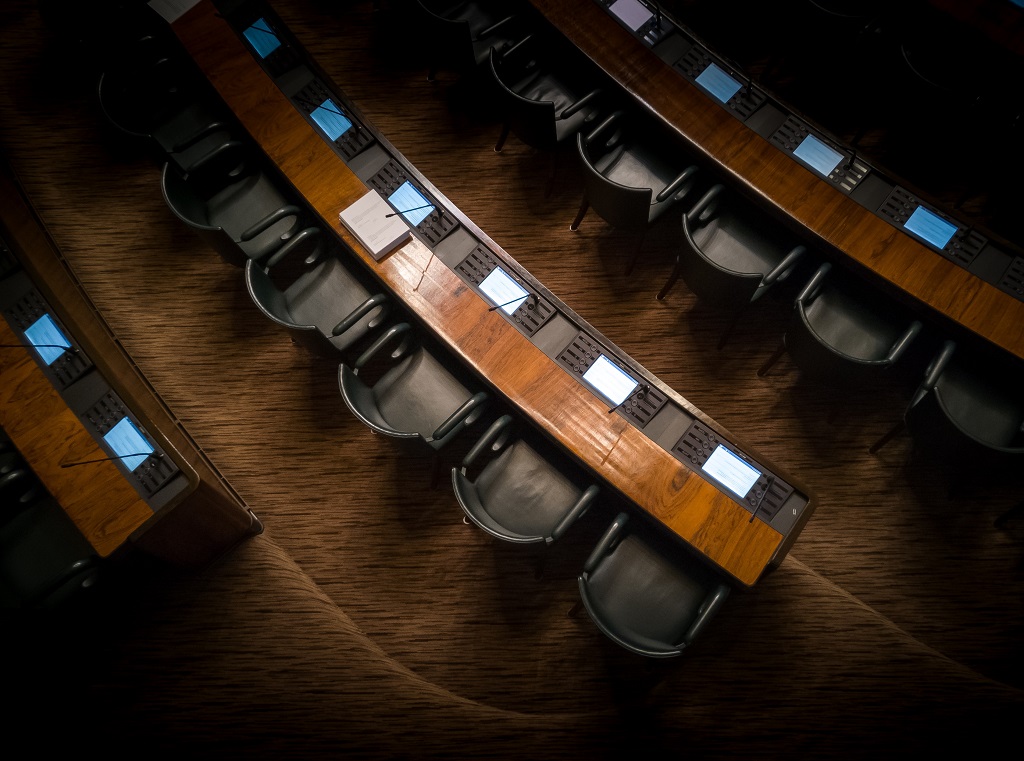 Because it gives life to our democracy, it is the call to preserve peace and it is the best way to punish or reward the management of a ruler, among other reasons.

Political participation is a step towards strengthening democracy and towards the inclusion and representation of all. It has many ways of being carried out: voting for a candidate or a political party, belong to a political party; participate in open meetings; support or reject draft revocation of the mandate. Participate in a popular initiative that leads to creating a law, among other mechanisms.

If you still need reasons to commit to political participation and its mechanisms, here are 5 reasons that reveal its importance and show you why it is the answer to so many problems and complaints.

Political participation is what gives life to our democracy

In every democracy, citizens must see their interests represented and the best way is through active and informed participation. A functional democracy manifests itself through representativeness: how citizens are identified in those they choose and how visible their interests and concerns are.

The Constitution supports this. The first article says that the US states are democratic, participatory and pluralistic, and the second, that one of the state’s purposes is to facilitate the participation of all in the decisions that affect them.

The long-awaited representativeness is achieved using participation mechanisms, active intervention in accountability and responsible voting, among many others.

Political participation is what can preserve peace

In addition to citizen political participation, democracy is based on dialogue between citizens and inclusion. The latter is achieved when all people enjoy the same rights, freedoms and opportunities (art. 13 of the Constitution), and one of the ways to guarantee it is through the proper representation of all.

Finally, conflicts happen when there are marginalized groups in decision-making and the delivery of well-being and rights. One of the causes of the armed conflict in the US on which there is consensus is the continuous exclusion of an important part of the population in the design of public policies and representation.

Today in post-conflict, and – hopefully – with the lesson learned, the entire country must ensure the comprehensive representation of citizens. This representation is achieved through citizen political participation: that everyone participates in decision-making, in the design of public policies and in the control and balance of the management of those elected to make the will of the people a reality.

The mistrust and lack of participation have been taken advantage of by politicians and institutions. If a mayor/mayors or governor does not fulfil his / her promises, there is a revocation of the mandate. There is also the punishment that can be provided to you through the denial of the vote the next time you run for a popularly elected office. The same happens with parties that endorse candidates with a history of corruption or members of corporations who do not represent those who elected them.

Finally, it is with the votes that the performance of a politician is rewarded or punished, said the political philosopher Karl Popper.

Other participation mechanisms can put those who do not do their work on the waist. Citizens can request the holding of an open council if they want to open communication channels with councils, assemblies, mayors, or governors; or call a repeal referendum to reverse an unpopular law against the benefit of the majority.

With citizen political participation, a bridge is created between active citizens and those who make decisions.

Democracy faces a vicious circle that does not allow its advance. On the one hand, there is the citizenry: “why should I vote if the same old people are going to win?” And on the other, “nobody is taking care of me, nobody is monitoring me,” say the rulers.

But then whose fault is the state of affairs? Of the two parts. There must be a co-responsibility between citizens and rulers: who chooses and who is elected and controls and is controlled.

Citizen political participation is the best way to take control of what is happening in the state: who is elected or who is not, or which projects and programs are supported and which are rejected. We criticize politicians without realizing that something of us is being represented there, among those in power. 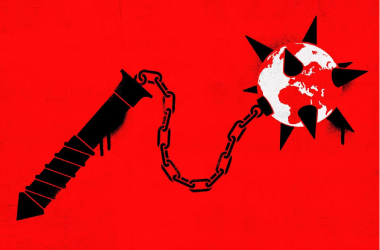 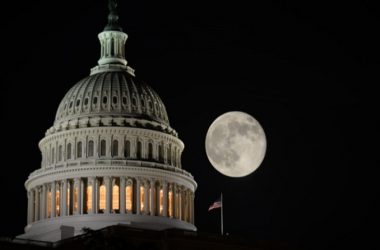 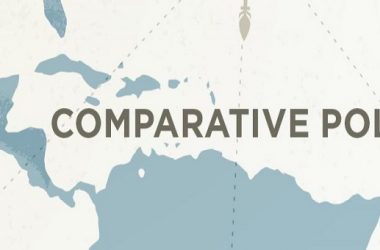 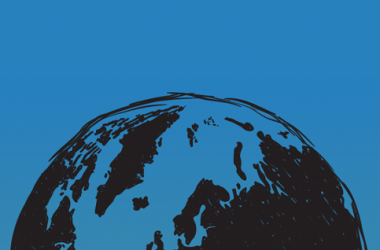 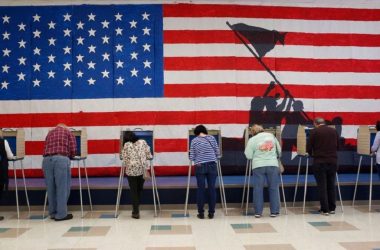